As part of a new series SoundJam DJ website builder talks to creators and innovators about ‘how it was made’ – looking back to an amazing track or outstanding mix and discovering what went on to make it happen and how it all came together.

This month we spoke exclusively to DJ Yoda about his formidable How to Cut and Paste: 80s edition.

Littered with TV themes, teeny pop (that shouldn’t work in a dance mix but definitely does) and classic cuts from S’Express, Cameo & Grandmaster Flash, How to Cut and Paste: 80s edition was a unquestionable fan favourite, cementing his previous work in the Cut and Paste series and rightly positioning Yoda as the mixtape mashup pro.

Since the mixtape was made back in 2003 Yoda has gone onto release countless chart-busting mixes, hundreds of tunes – featuring a vast collection of collaborations – and is set to release his own fifth album this year. 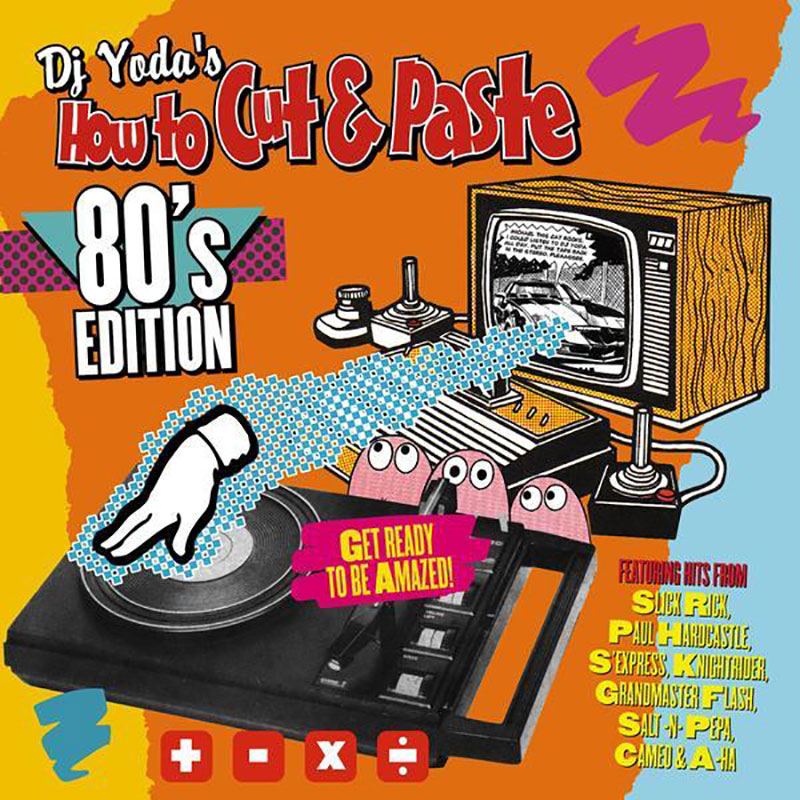 So without further ado. Here is our interview with DJ Yoda…

With so many amazing tracks and samples how do you go about compiling such an epic playlist?

It was a long time ago, so I’ll try my hardest to remember! For my 80s mix, I just went by pure nostalgia. I tried to make a mix that encapsulated the sounds of my childhood.

I had a think about what things I remembered and loved, and tried to grab samples or sounds from as many of them as possible. Then I tried to work out which things went well together, or grouped together in some sense.

Was it painful trying to licence so many tracks and samples and are there any you desperately wanted in the mix but couldn’t get the approval?

Luckily I had a record label to deal with the legal side of things. But they started the project off by telling me that I wouldn’t be able to license any Michael Jackson, Madonna or Prince! This was a crushing blow, and initially I wondered whether I should jack in the whole idea!

But after giving it some thought, I realised that these limitations were a way for me to dig a little deeper, and find more interesting stuff. 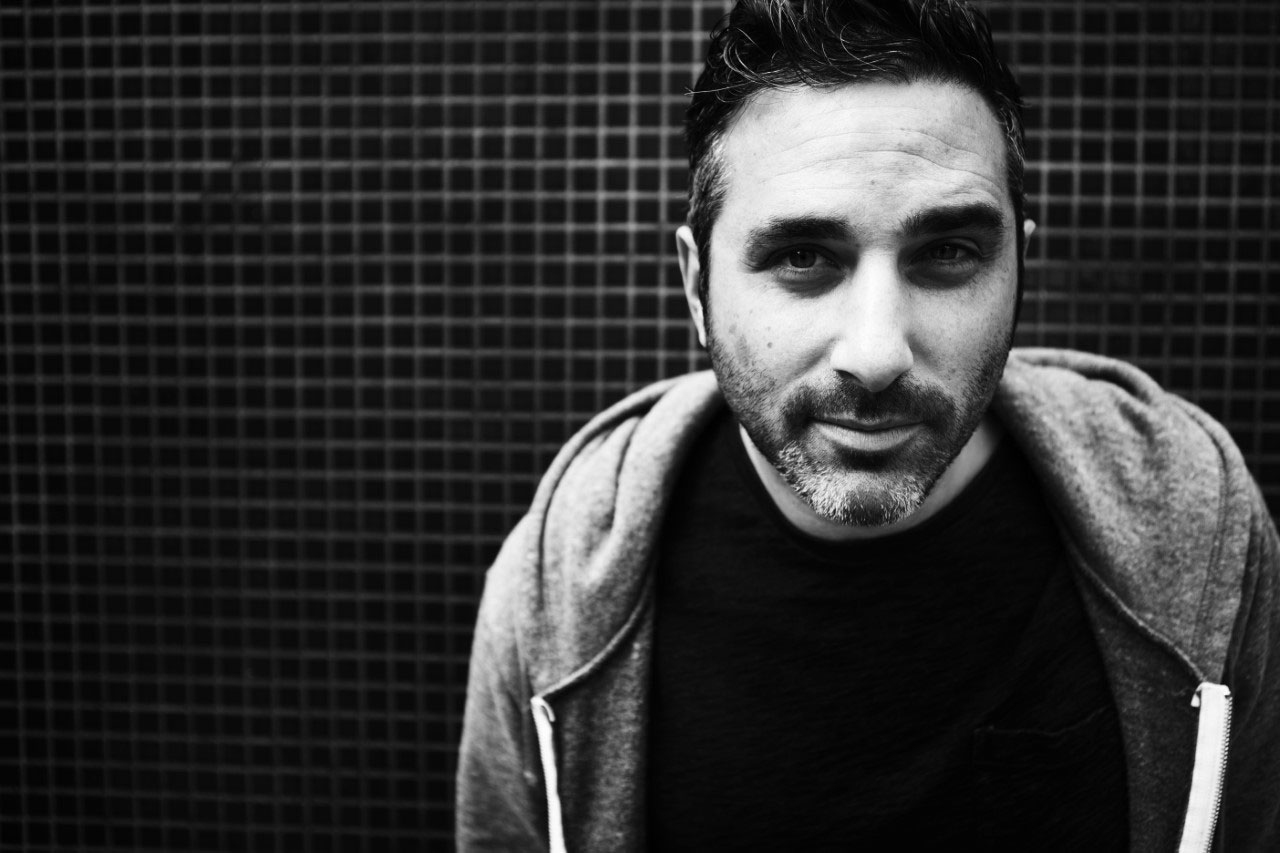 This mix was released back in 2003. What were the techniques and kit you were using back then and how much has that changed to now?

I hardly used computers at all. At this stage I was still recording my mixes on a cassette 4-track, which is the way that I’d learned to make cut and paste mixes. I think the internet had crept in enough that I was able to find some audio samples that way, but I was still putting it together with turntables and the 4-track.

I think I’d just acquired a CDJ, and was using that to scratch some of the samples that I’d found on the early internet. Now I’d make a whole mix like that in Ableton Live.

With one of your recent releases ‘Make mixtapes great again’ do you feel that perhaps people aren’t putting in as much effort as they should be. Further to that how long would it take you to make a mixtape like this approximately?

I do think that if you’re asking for an hour of a listener’s time in this day and age, then the more effort you can put into a mix, the better. It sets you apart as a DJ. Otherwise you may as well just post a Spotify/iTunes playlist.

As for how long it takes, it varies – intros or more intense sections take much longer. I would feel bad if a mix took me less than a week. 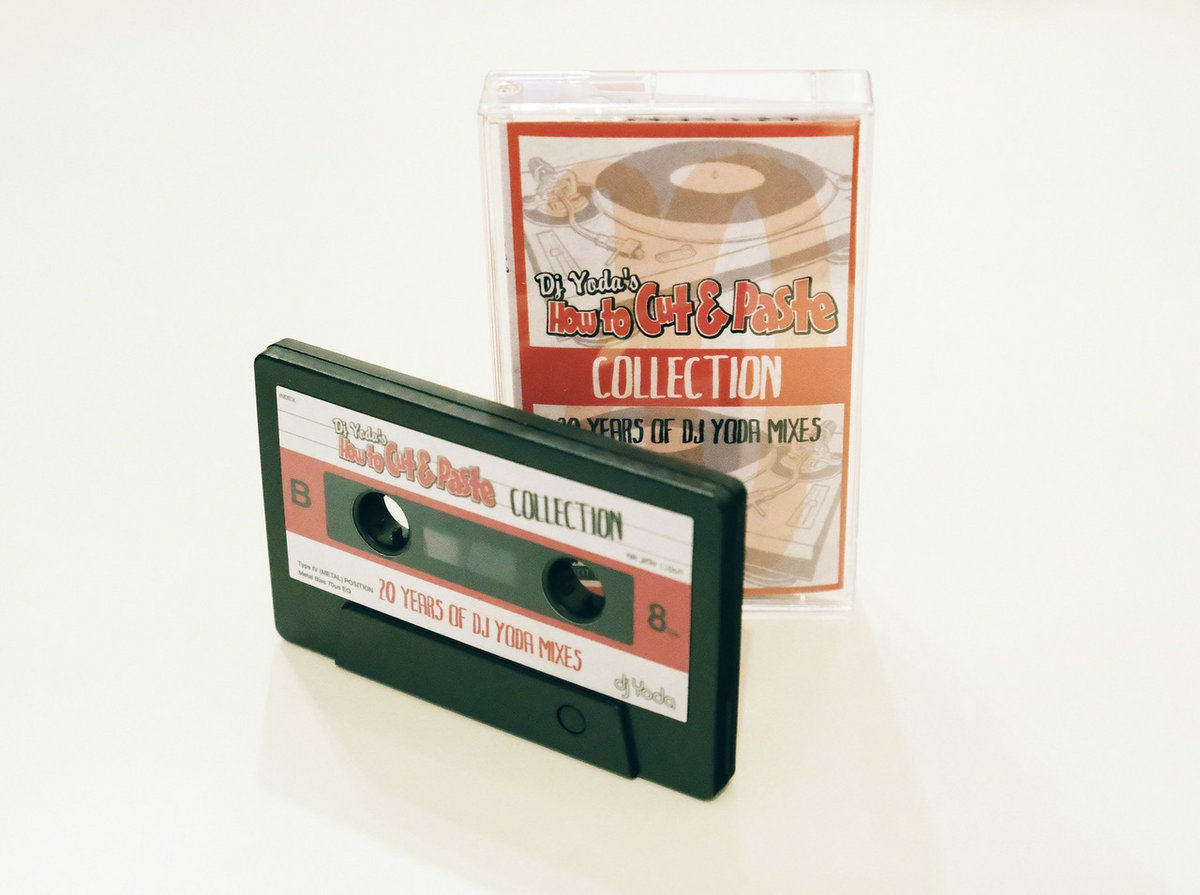 How to Cut & Paste Collection – 20 years of DJ Yoda Mixes available from Bandcamp.

All of DJ Yoda’s past mixes are available on a single cassette-shaped USB from his BandCamp page. The USB contains 20 mixes + special extra surprises. His most recent album is Home Cooking, is available everywhere and he has almost finished work on his fifth album!