Phones – Put them away and just dance!

People have stopped saying that using a laptop is ‘cheating’

Vote for your favourite BBC Essential Mix of all time!

Phones – Put them away and just dance!

Mista Trick has been stamping his very own style of Swing n Bass on club nights, parties and festivals across the globe, all while delivering a tidy stream of mixes, remixes and original songs at a rate that would give the normal man palpitations. Oh and he even manages to fit in a few balcony sessions with his friends in his hometown of Bristol.

What is the funniest thing you’ve seen while performing?

There is probably a few but recently I was DJing in a cage and someone was asking for my DJ name and I was shouting through the metal gaps but she couldn’t hear me so she rammed her phone through the gaps for me to write it down. So random!

Favourite tune of the last decade?

So many but I really like High Contrast – If We Ever (Unglued Remix) game changer for me.

Worst job you ever had?

I have had so many, when I was 15 I used to clean the grease off the floor that dripped from under a fish and chip fryer.

Best club you’ve been to present or past?

The Blue Frog in Mumbai is pretty special.

Biggest change in the industry while you have been involved?

Phones – PUT THEM AWAY AND JUST DANCE!

Tell us something that happened to you that is true but it sounds like a lie? 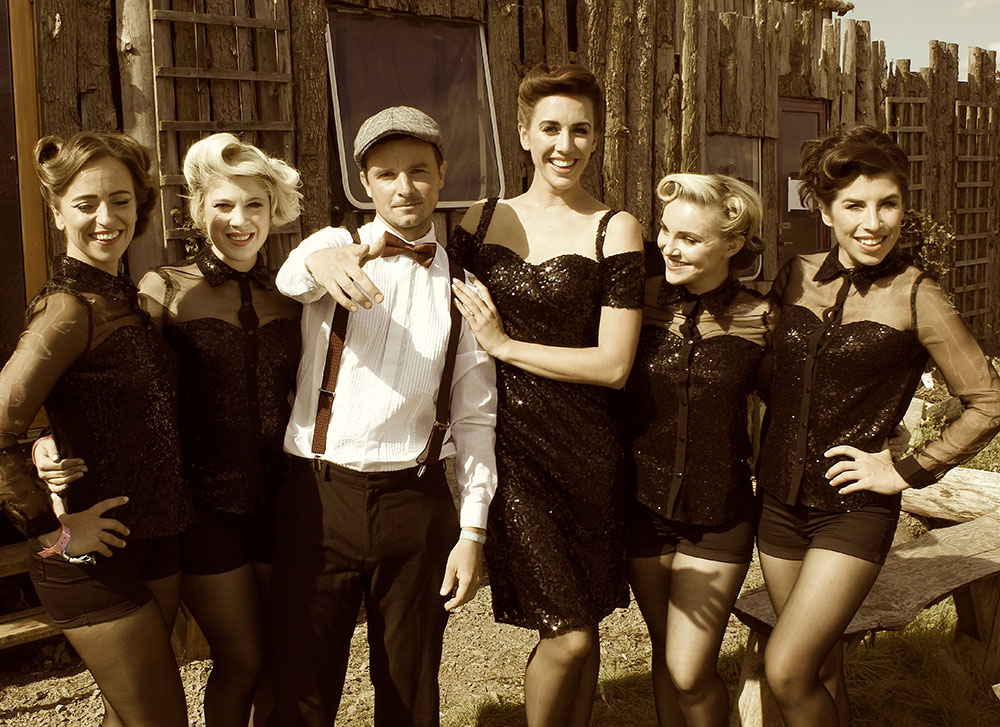 Mista Trick with his live setup

What made you want to become a DJ/Musician?

Being told I couldn’t mix by a guy at school. Then getting hold of some belt drive decks and practising every day to get two records in time with each other. Then finally making it happen and that feeling.

Who was your musical hero?

Was… Probably MJ but obviously his personal stuff has majorly altered that.

If you could make a track with anyone (dead or alive), who would it be?

Want to find out more about Mista Trick? Click here to head over to his site. The site was built with SoundJam DJ website builder.

We couldn’t leave this article without leaving our own personal favourite Mista Trick tune. The awesome Balkan Bass with Sam and the Womp. Rest assured this is a ‘bona fide’ banger…